INVESTgate is a research in Design accelerator, promoted by the PhD in Design from IADE – Universidade Europeia, with the support of the UNIDCOM / IADE – Design and Communication Research Unit.

An annual competition takes place, offering PhD students an opportunity to analyse a real challenge and then write a research project to address the identified problem(s)/need(s), in direct collaboration with an institution/company operating in Portugal.

The purpose of INVESTgate is to foster R&D+i activities developed in cooperation with the Doctoral Degree in Design, UNIDCOM/IADE and companies (or other public/private institutions). It aims to stimulate knowledge transfer and its practical application in solving problems and/or innovation, in order to promote the country’s economic development, competitiveness and entrepreneurship, contributing to the achievement of the overall objectives of sustainable development.

Its dynamism and creativity, the diversity of areas of interest and expertise, the interdisciplinary approaches and advanced research processes all mean that INVESTgate offers companies/institutions an excellent opportunity to participate in research, development and innovation activities.

The INVESTgate working model is identical to that of a Call for Research Projects (Research Competition) in the scientific area of Design.

After presenting themselves, the participating institutions in INVESTgate launch a challenge for which the teams will develop a research project during the second academic semester. These teams will be mainly composed of PhD students and their supervisors, but may include other researchers from UNIDCOM/IADE.

At the end of the semester, after the acceptance phase is closed, the jury, made up of the representatives of the participating institutions, IADE-UE and UNIDCOM/IADE, will judge the proposals and give their evaluation. By virtue of the received proposals and the acknowledged interest of those involved, the participating institutions may decide to proceed with the contracting of the research work or not.

The possible scope of study is diverse, including, for example, industrial / product design, communication / graphic design, interaction design, multimedia design and space design, applied to numerous areas, such as health, education, sustainable development, tourism, commerce and services, transport, among many others.

The projects should be developed over a period of between 1 and 3 years.

IADE, currently part of the Universidade Europeia, was a pioneer in design education, and celebrates its 50thanniversary in September 2019. In 2000, IADE created a research unit in design called UNIDCOM/IADE, which was accredited by the FCT in 2003. The first edition of the IADE-UE PhD in Design started in the academic year 2013/14. About 40 students are currently enrolled in the various years of the programme, with different nationalities and research interests.

The first edition of INVESTgate will take place in the second academic semester of the academic year of 18/19, between 11thFebruary and 6thJune 2019.

UNIDCOM/IADE has a team of 112 researchers, 40 of whom are integrated members and 62 collaborators, including PhD students, international researchers and/or Post-Doc researchers.

45 students are currently enrolled in the IADE-UE PhD in Design, distributed over the various years of the course, aged between 24 and 55 years old (M = 37.5, SD = 8.8), with a balanced distribution regarding gender. Of these, four are international students in mobility programmes. The doctoral group is highly international, with 58% being Portuguese students and 42% students from different backgrounds (13% Brazil, 7% Turkey, 4% Germany, 4% Belgium and 2% from Slovenia, Italy, Morocco, Poland, the United Kingdom and Russia, respectively). 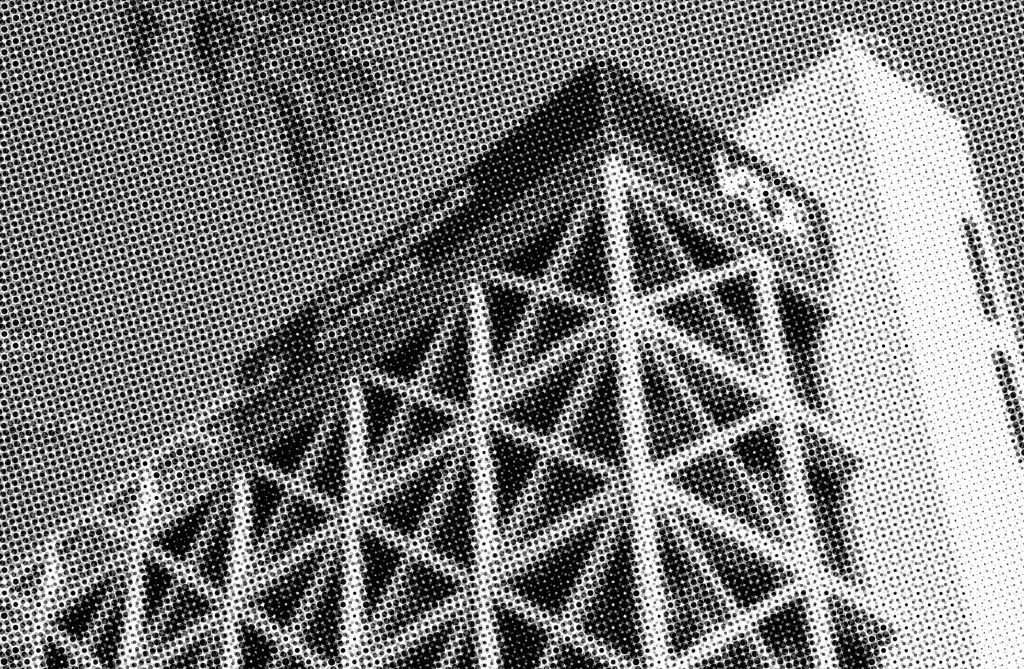 The PhD in Design activities take place in the IADE building, at the Universidade Europeia Santos Campus, in Lisbon’s dynamic Santos district, where UNIDCOM/IADE is also located.

IADE-UE offers its own research facilities, including well-equipped research rooms, laboratories, studios and workshops, as well as a specialized library.

Public or private institutions, whether profit-making or not, that are active in Portugal can participate.

Projects applying for INVESTgate must include a student enrolled and studying for a doctorate in Design at IADE-UE and a professor / researcher who is an integrated member of UNIDCOM / IADE. Participation in INVESTgate by Doctoral students in Design is optional. The results of the projects submitted to INVESTgate cannot constitute, by themselves, an evaluation component of the students’ academic performance.

Evaluation of the projects’ quality will be carried out by a jury composed of two members of the participating institution, one representative of IADE-UE and one of UNIDCOM.

The external institution; i.e. company or entity, will be exclusively responsible for the final decision on any possible financing of the project.

The evaluation will be based on the following criteria:

To participate, interested institutions must complete and submit the available form, in English, by 23:59 on 3rdFebruary 2019. An internal jury from IADE-UE and UNIDCOM/IADE will evaluate the applications. Up to six institutions can be selected.

All areas and sectors of activity, as well as international applications are welcome.

The selected institutions must present their research challenge during the week of 11thto 15thFebruary 2019, at the IADE-EU campus. 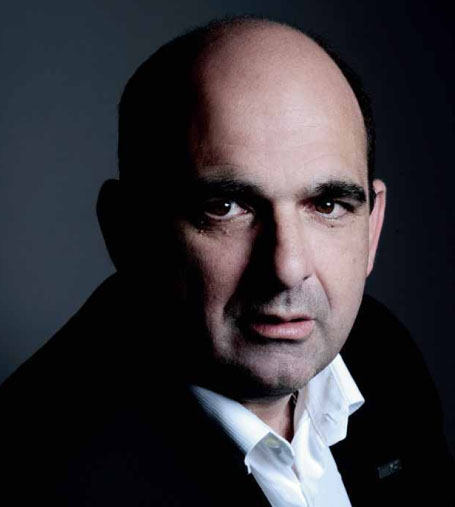 Carlos A. M. Duarte was born in Mozambique. Graduated as an industrial designer by IADE – Escola Superior de Design. He completed his Ph.D. on Production Engineering, in 2001, at the Universidade da Beira Interior and Agregado (German Habilitation) in Electromechanical Engineering at the Universidade de Trás-os-Montes e Alto Douro in 2012. He is (Full) Professor of IADE – Universidade Europeia. Researcher and member of UNIDCOM/IADE – a R&D Unit on Design and Communication. Today, he is Pro-rector of Universidade Europeia for International and Inter-Institutional Relations. Published book-chapters and Chair of different international conferences.
Other appointments history

Main field of research: Industrial Design – Simplicity vs. Complexity. Other fields: subjective assessments that include methods that explore and use perception and visualization (the measurement of the amount of relativistic information) and long waves applied to the design history.

Specialist at advisory boards or scientific committees, such as: FCT – Portuguese Foundation for Science and Technology (Doctoral Program Scholarships); DGES – Higher Education Portuguese Board (Member of the Commission of Experts on Design and Plastic Arts); IAPMEI – Portuguese Institute for Small and Medium-sized Enterprises (Mentor for Young Entrepreneurs). Published book-chapters and organizer of different international conferences and workshops.

Understanding Design as methodology to the extent of having developed Ideators – Co-creation Thinking – I’m focussed on co-creation and creativity, more specifically on investigating the impact it has on processes, people and organisations.

More information about INVESTgate can be requested by email from UNIDCOM/IADE: unidcom@iade.pt